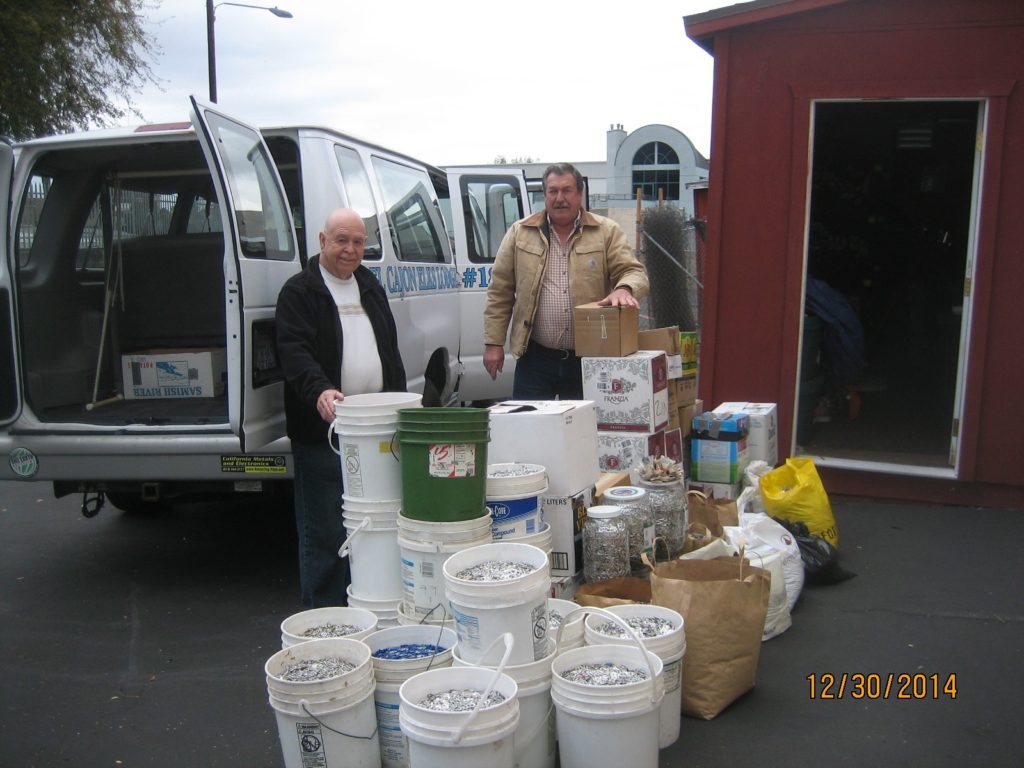 (L to R: Jerry Oleson Chairman, Board of Trustees and John Digenan PER Lodge Secretary)

There is no doubt they are by far the largest pull tab collector in Elks Lodges in the country.

More than 50% of their donations came from non Elks (hospitals, churches, schools, RV parks, auxiliary clubs, bars, VFW Posts, Moose Lodges, Casinos, restaurants, out of state locations and on and on…

Thanks to Phil and his wife for supporting their Lodge in such a big way!!!