Elks are part of The Dictionary Project.  As an Elks charity established to assist 3rd graders in learning to read, this project has spread from a small town where it began to a national program–and the Elks are both serious sponsors and presenters.

In fact, 2,398,506 dictionaries were given to students in 2011 and overall, 17,145,332 children have received a dictionary to date. The California-Hawaii Elks Association is proud to be an active contributor of time and resources to The Dictionary Project.

The goal of this program is to assist all students in completing the school year as good writers, active readers and creative thinkers by providing students with their own personal dictionary.

What’s in the Dictionary? 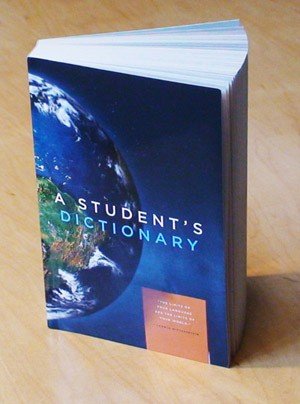 Check out how the Elks present the dictionaries–watch this engaging video which shows one such presentation (compliments of Thousand Oaks Elks Lodge No. 2477):

Want to get involved? Consider these motivations for your Lodge to become involved.  The Dictionary Project is: